Why I love photographing Christian weddings

As a wedding photographer, I love weddings in all their various shapes and sizes. But it has to be said I do have a particular soft spot for a Christian wedding, and I get all kinds of excited when I’m booked to photograph one. I’m going to share with you some of the reasons why I love them so much!

According to the Office for National Statistics, their most recent analysis of weddings in England and Wales, back in 2016, showed that religious ceremonies around the country were on the decline. only of marriages in this country are of the religious persuasion (not specifically Christian, I might add) as opposed to around 85% at the start of the 20th century.

When you think of a Christian wedding, it’s probably easy to understand why there has been such a decline. People immediately think of religion-heavy, lots of standing, kneeling and praying type of ceremonies, much like Catholic ones for example. Now, while there is absolutely nothing wrong with that kind of ceremony, it is most definitely not for everyone. Which is where the Christian wedding comes in.

Did you know there are eight active denominations of Christianity in the UK right now?

From the well-known Roman Catholic and Church of England right through to Methodists, Presbyterians, Baptists and those from the United Reformed Church and Pentecostals. It’s perhaps a little ironic how many divisions of Christianity there are but we can blame history, the Protestant Reformation and Martin Luther, for that! Ultimately, all these religions believe in the same God and their core beliefs are all the same. They just choose to carry out those beliefs a little differently from one another. Which is where my love of a good Christian wedding comes in.

When I talk of loving a Christian wedding, I’m referring to any wedding where the bride and groom are regular members of a church – whatever denomination it might be. I’ve actually shot quite a few of them now and I love that the churches are normally packed out with family and friends and the wider church family, all there to celebrate the love and marriage of the happy couple. There are always lots of lovely older folk and children around which gives me plenty of scope for documentary photographs, especially as Christian weddings are usually such emotive and natural affairs with people genuinely wanting to celebrate the couple and their day with them.

My Experiences of Christian weddings and Christianity

I remember, as a kid, loving hearing my Grandfather singing hymns as part of the Plymouth Brethren. It meant I got to know the hymns pretty well and I’ll happily sing along if I know the words. My favourites are ‘Amazing Grace’ (Grace being my daughter and Grandmother’s name) and ‘Onward Christian Soldiers’. There’s something so moving and rousing about hearing 250 happy people belting out a hymn so passionately, it always makes me get a little emotional and I have been known to cry!

As you’d expect, Christian people are exceptionally friendly and warm and also incredibly forgiving. I have been known to be a bit clumsy and I did once knock over a large pedestal of flowers right before the first kiss was about to happen. Anywhere else and I probably would have been immediately told off (or worse) for causing a disturbance, but not here. Everyone clearly felt my pain and embarrassment – the couple even apologised to me afterwards and asked me if I was ok, which was the last time the matter was mentioned. It certainly made me realise that, for my Christian couples, these things aren’t what’s important at all and it was a good reminder that what matters most are the relationships and the marriage we are all there to witness. 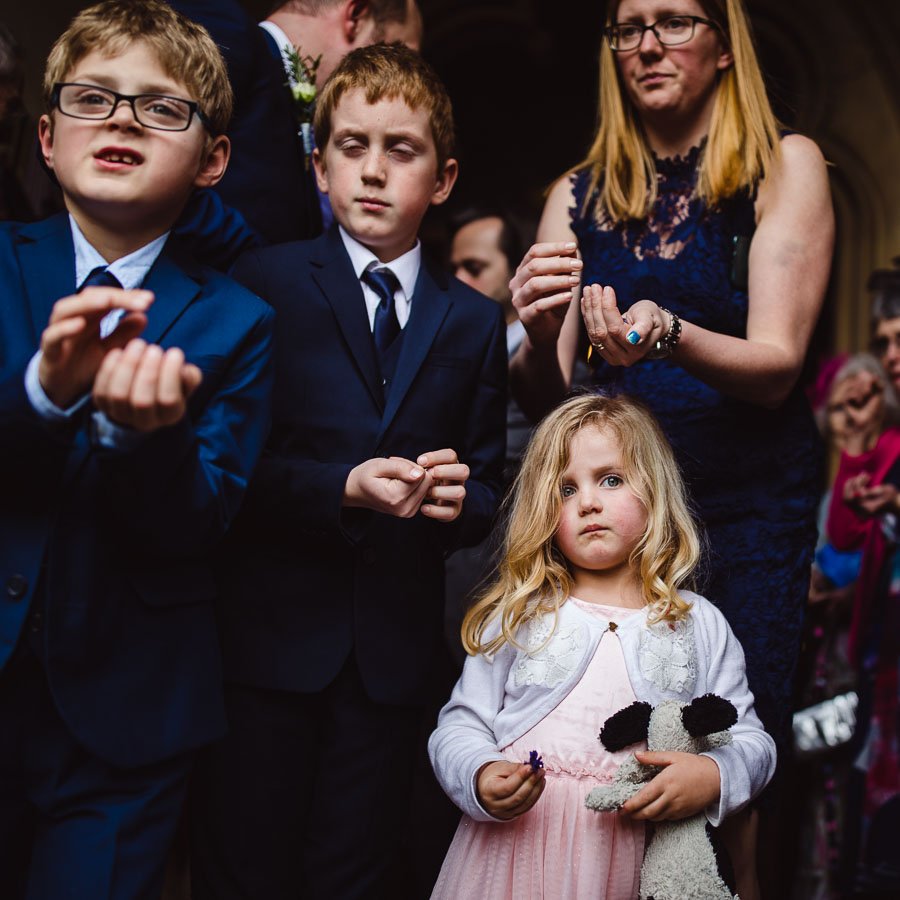 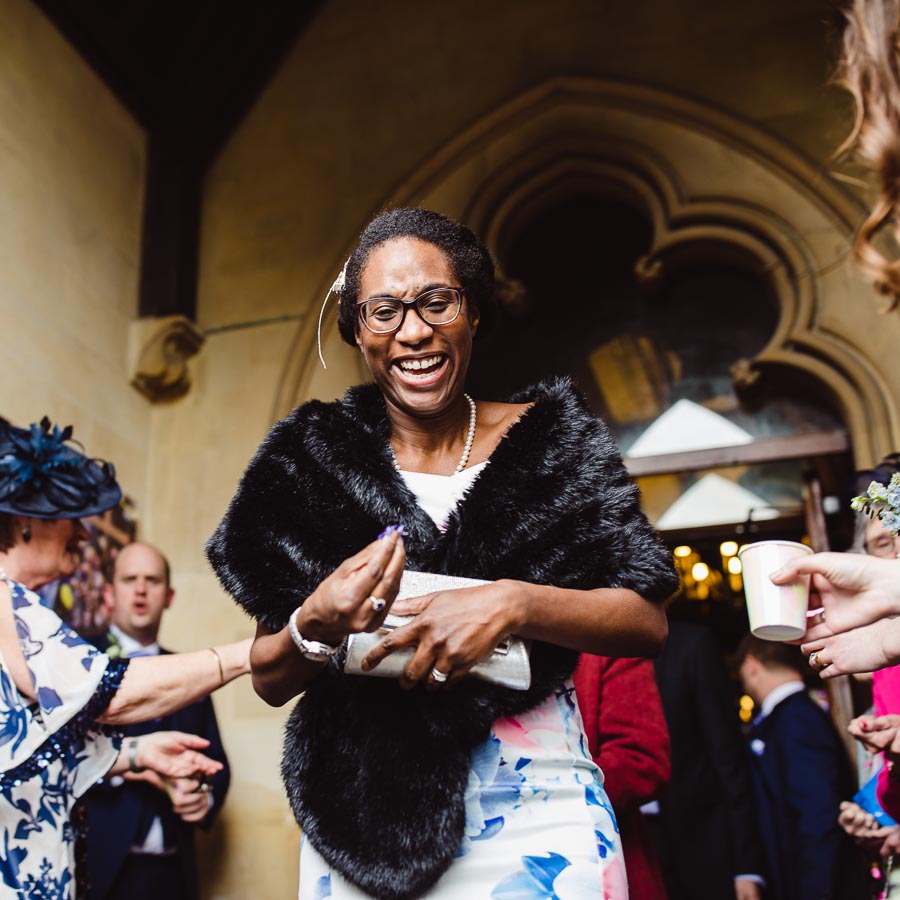 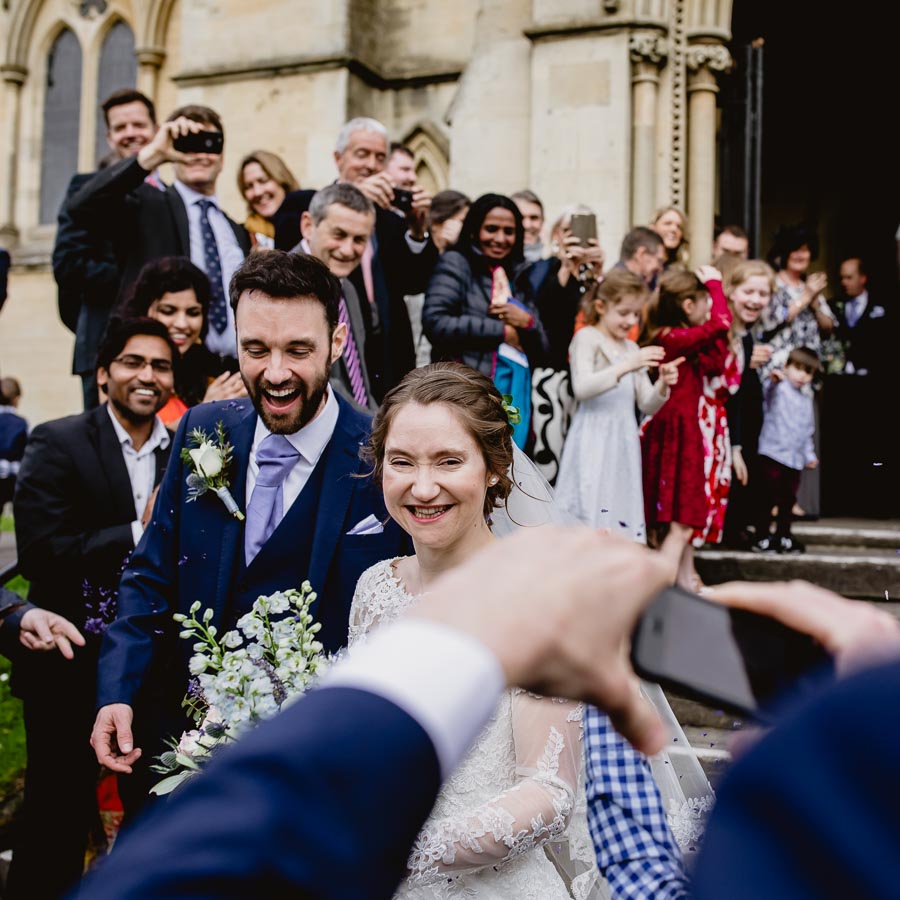 One of my absolute favourite things about Christian weddings is all the food and emphasis on gathering together to eat, drink and chat. At almost every Christian wedding I’ve photographed, there has been the most magnificent display of cakes and sandwiches, all prepared by the congregation and served up with buckets of tea after the ceremony. There’s a real sense of Englishness and tradition about it that I just love and, of course, it makes for some great opportunities as well.

As you’d expect, many of the traditions are the same as what you’d see with any other wedding such as a confetti throw, usually on the steps outside the church, which is always so much fun and full of laughter and joy. Another tradition I’ve seen at many Christian weddings is one that reminds me of old films, where the couple depart the reception before the end of the night and are waved off by all of the guests in a car, sometimes even with all the ‘Just Married’ paraphernalia on the back! This seems to be a tradition we don’t see so much with modern weddings, but I love capturing it at Christian weddings. It completes the night beautifully and ends the story of their day just perfectly. 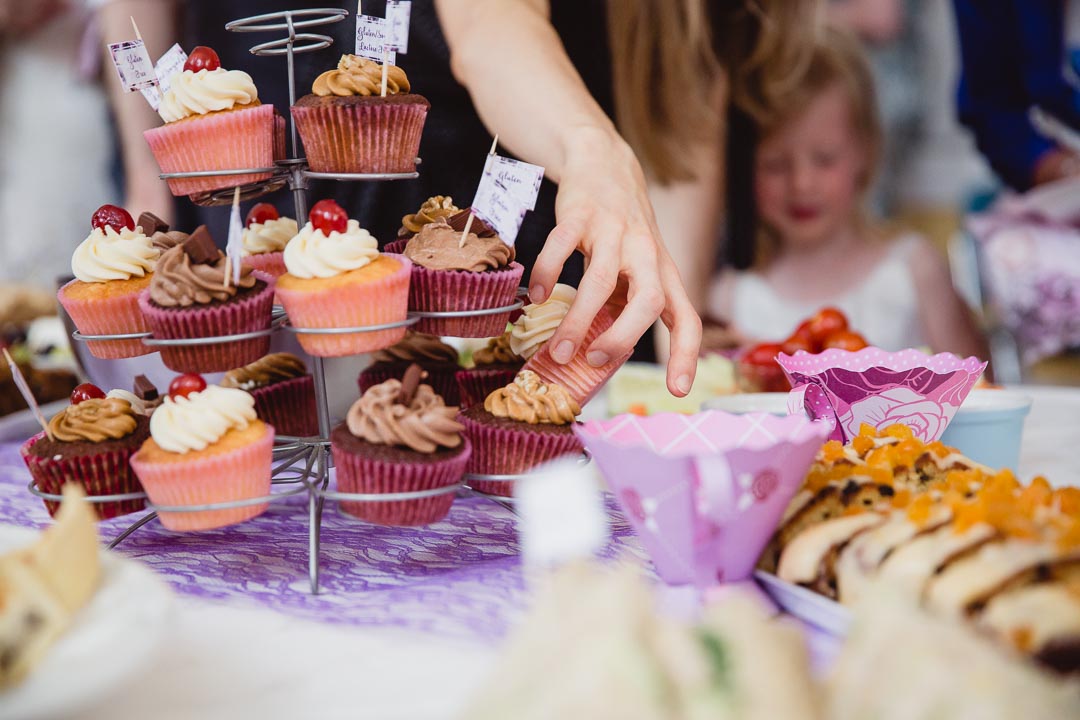 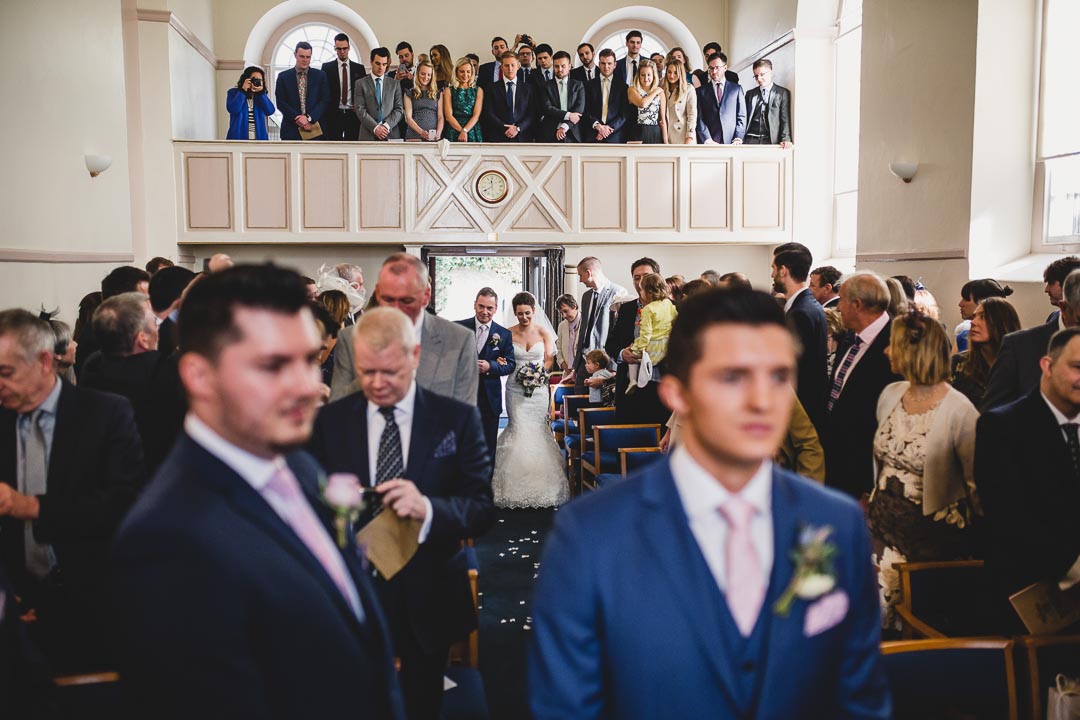 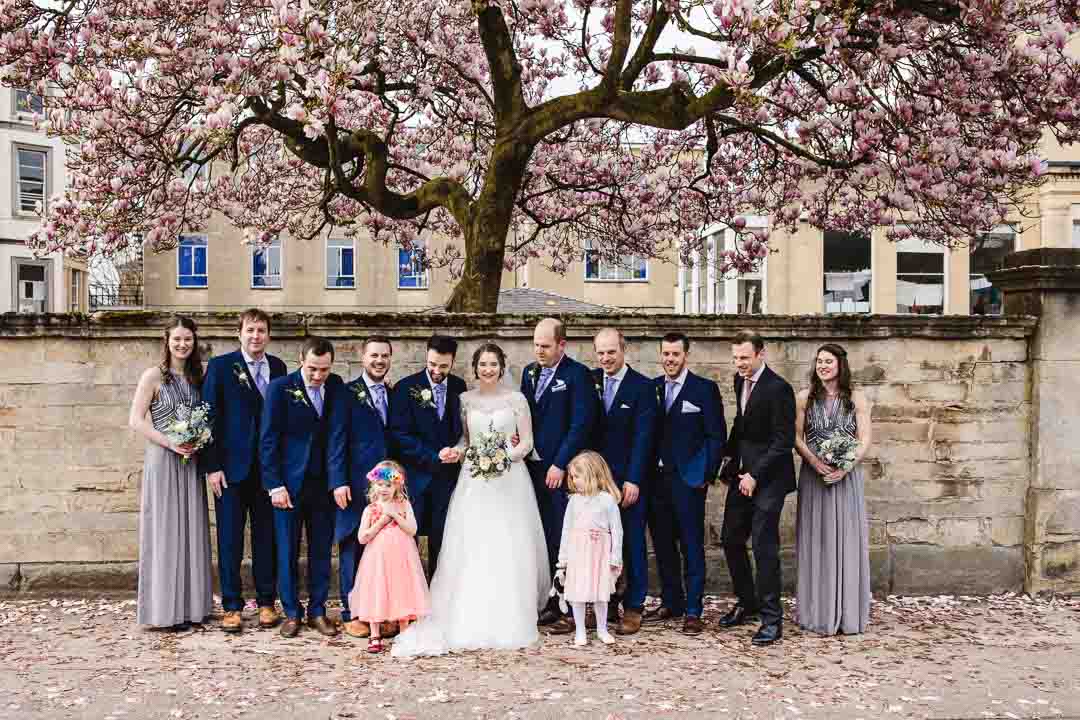 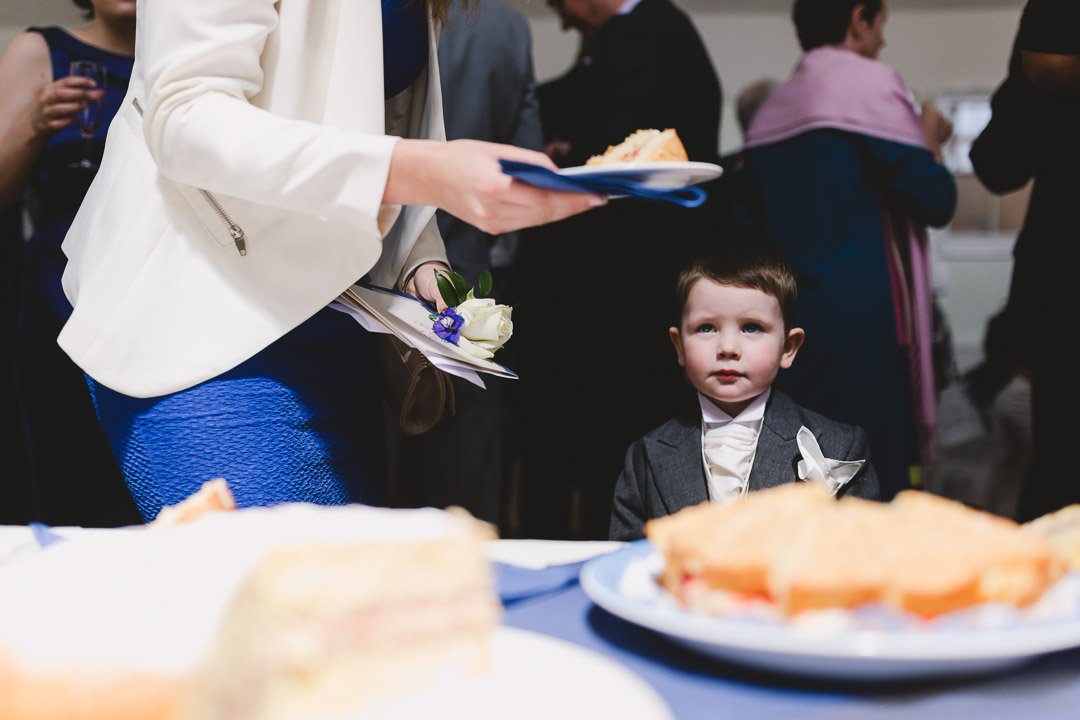 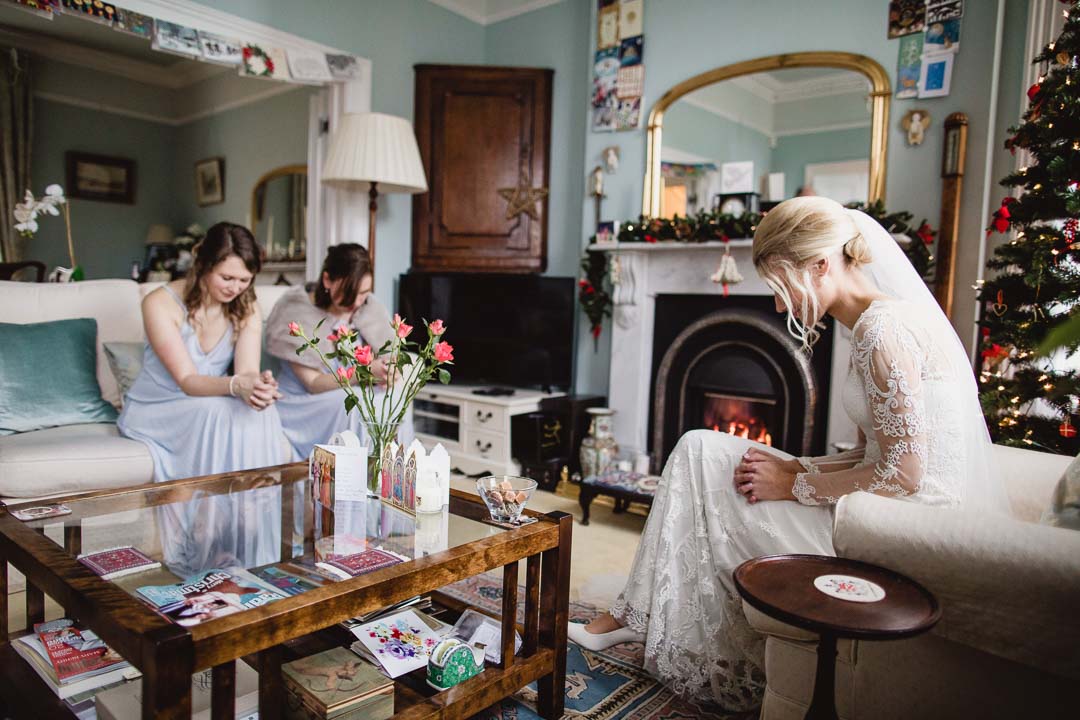 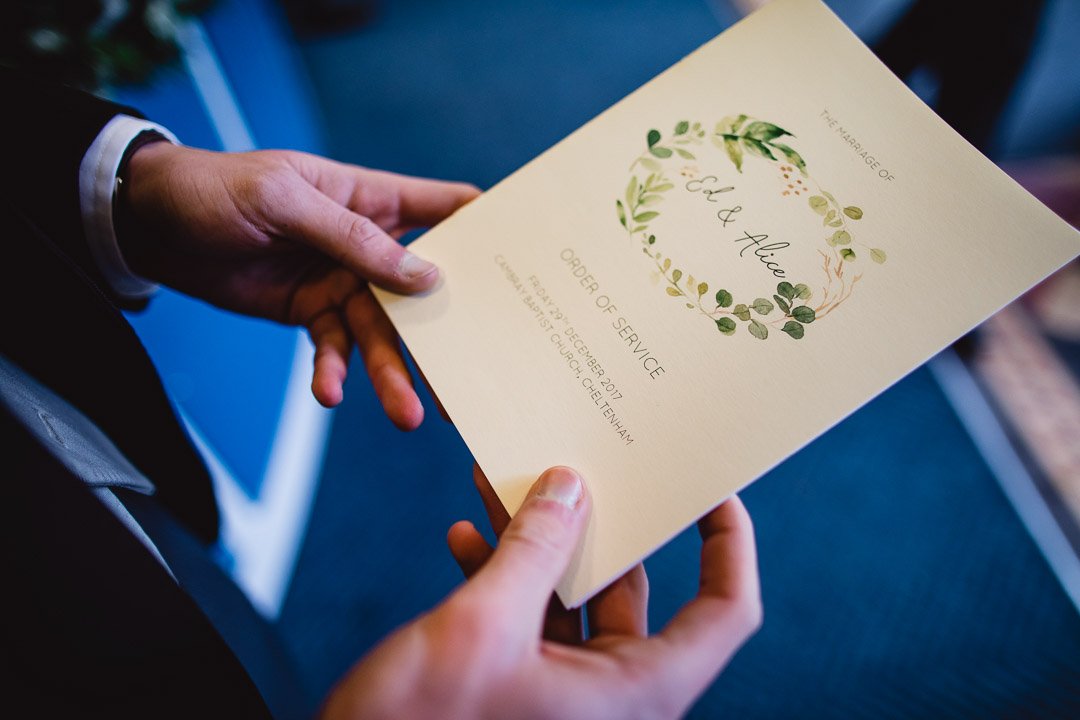 Some of the churches I have been lucky enough to work at recently have been Christ Church Clifton, Wick Tabernacle, Widcombe Baptist Church, Cambray Baptist Church and St. Mary’s Church, Ilminster but I’m sure there are many other beautiful churches in the region and I would love to have the opportunity to capture your special day at your special church as well.

Choose me to capture your Christian  Wedding

So, if you’re planning a Christian wedding, please do get in touch to find out more about my availability. I can’t wait to hear more about your day.

Contact me if you want to book a meeting, fancy a nice glossy brochure?

Please email me at kerrywho@me.com if I don't respond within 24 hours. I've had some technical issues with the form. Also, please check your junk mail for my response.