What could be more romantic than a surprise engagement proposal at the beautiful Prior Park Gardens in Bath! Tom initially contacted me a few months ago. He had decided it was time to pop the question to his girlfriend Annamaria and wanted to capture the moment on camera.After several emails back and forth we came up with a plan. He would tell Annamaria that he had won a couple’s photo shoot in Bath in a raffle.When the day arrived, We met up at Prior Park Gardens early in the afternoon. We managed to completely avoid the heavy rain, which had been forecast and instead it was warm and overcast, very flattering light. Not that these two needed flattering light! We walked through the gardens, shooting here and there. When we finally reached the bridge, Tom got down on one knee and popped the question! She said yes. I’ll let the pictures tell the rest of the story. 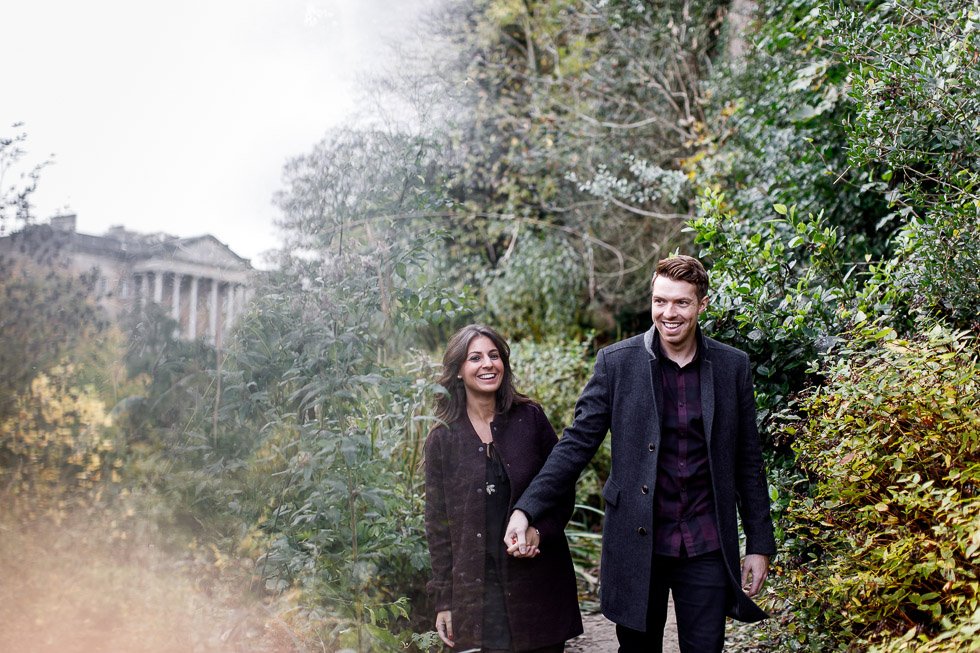 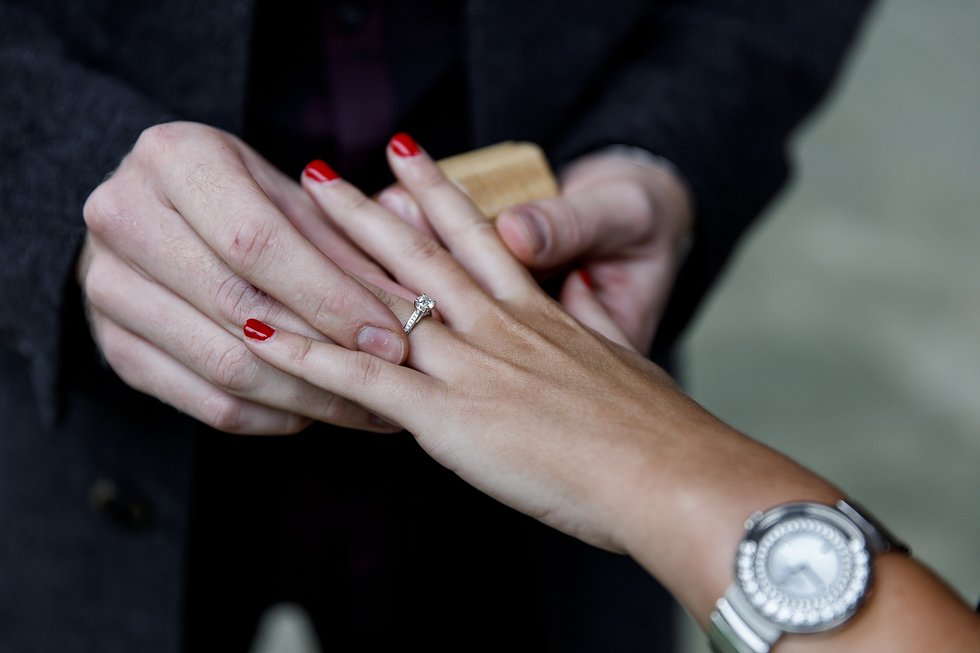 “If you’re thinking about a surprise-wedding proposal in Bath, just get in touch and together we can make a plan.” 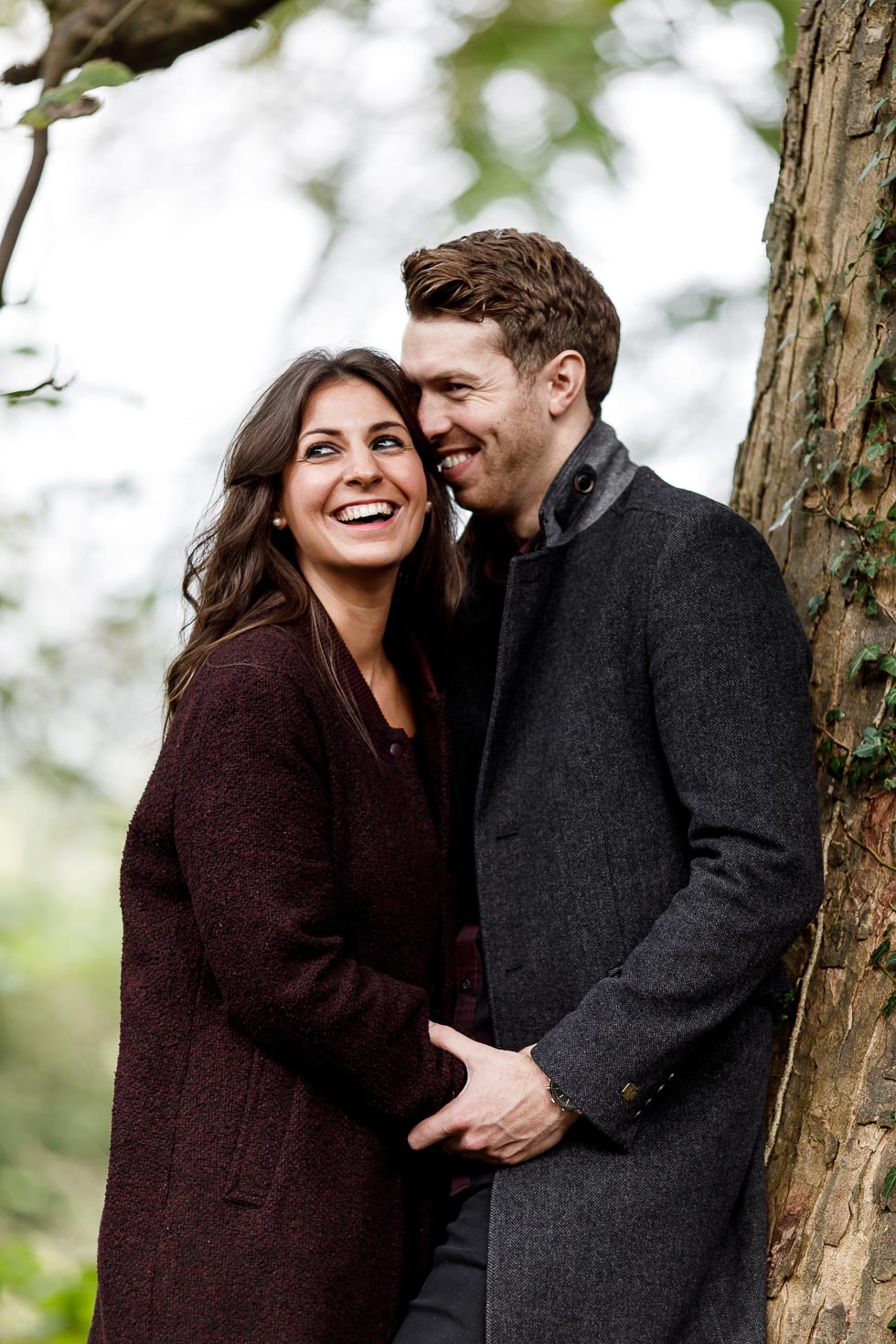 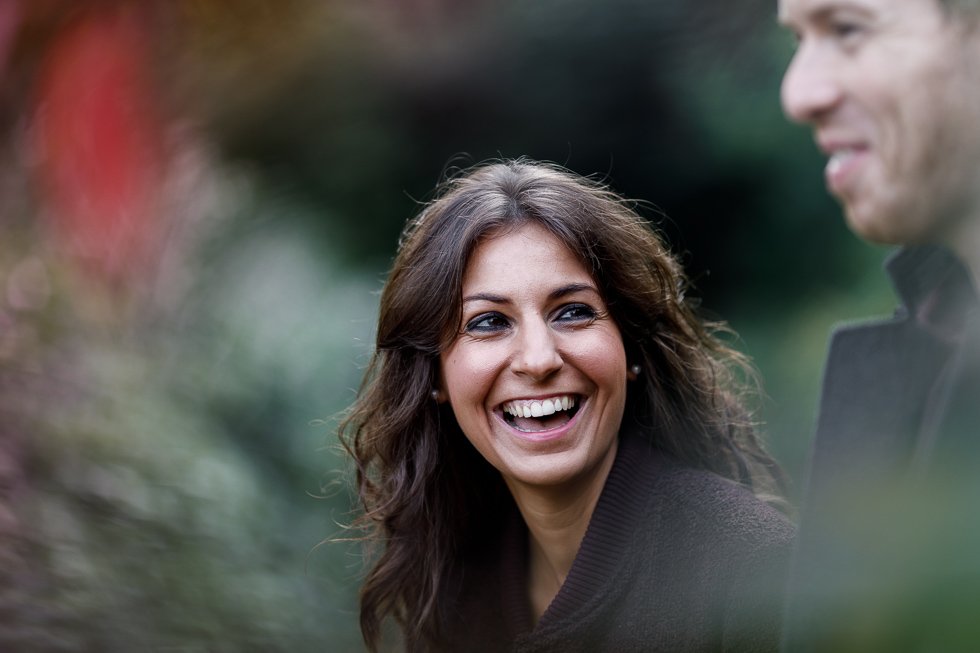 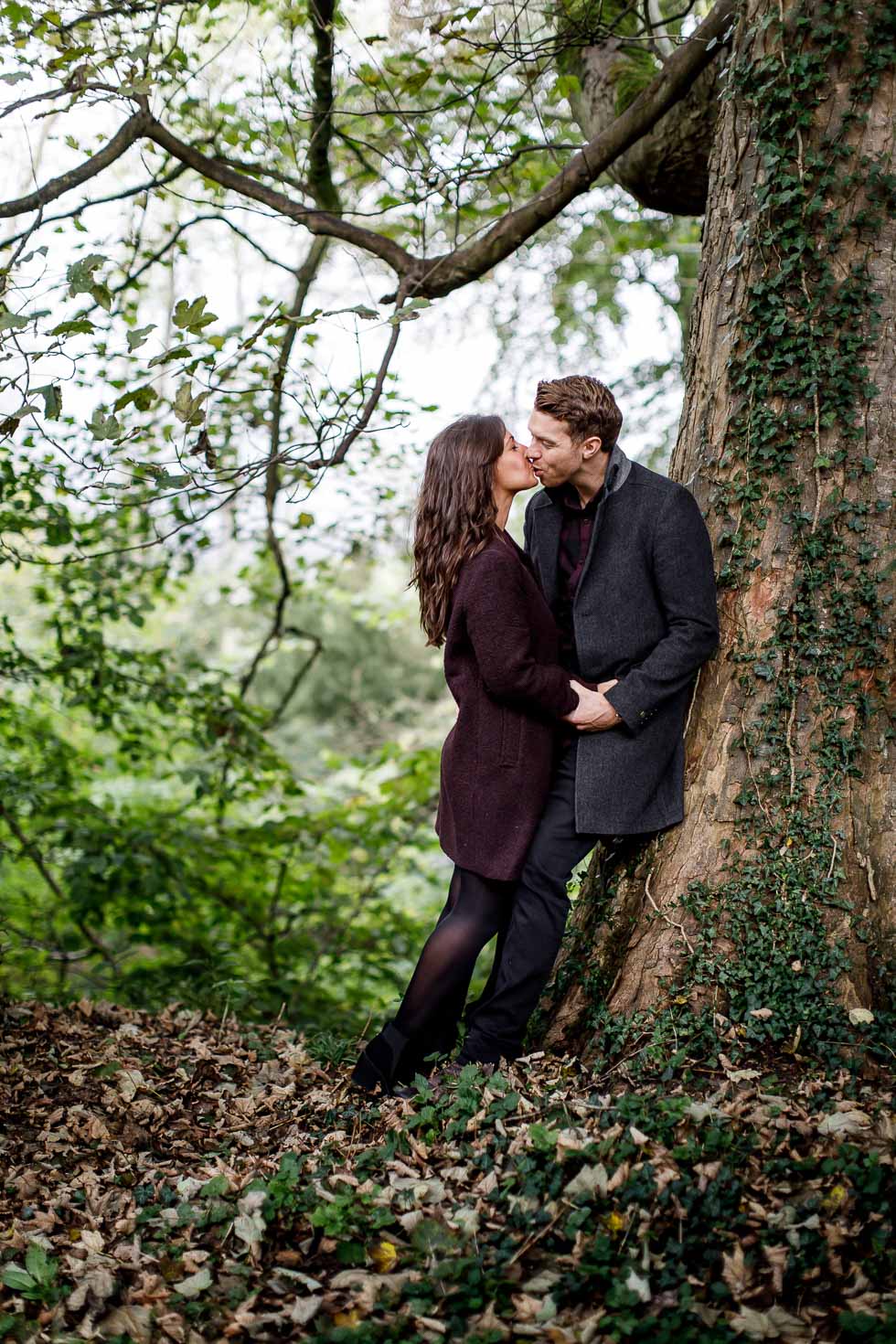 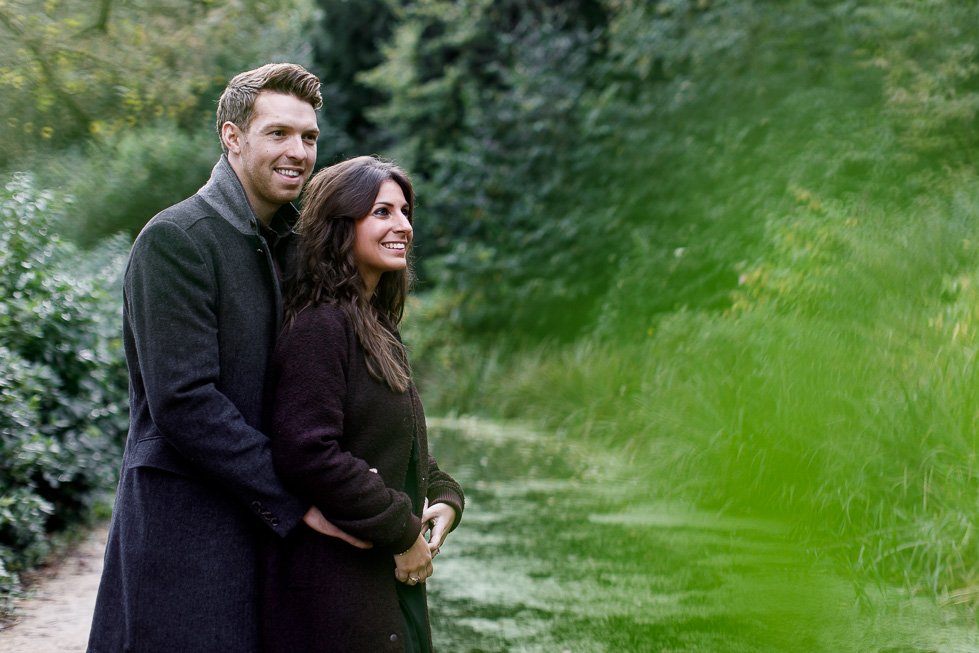 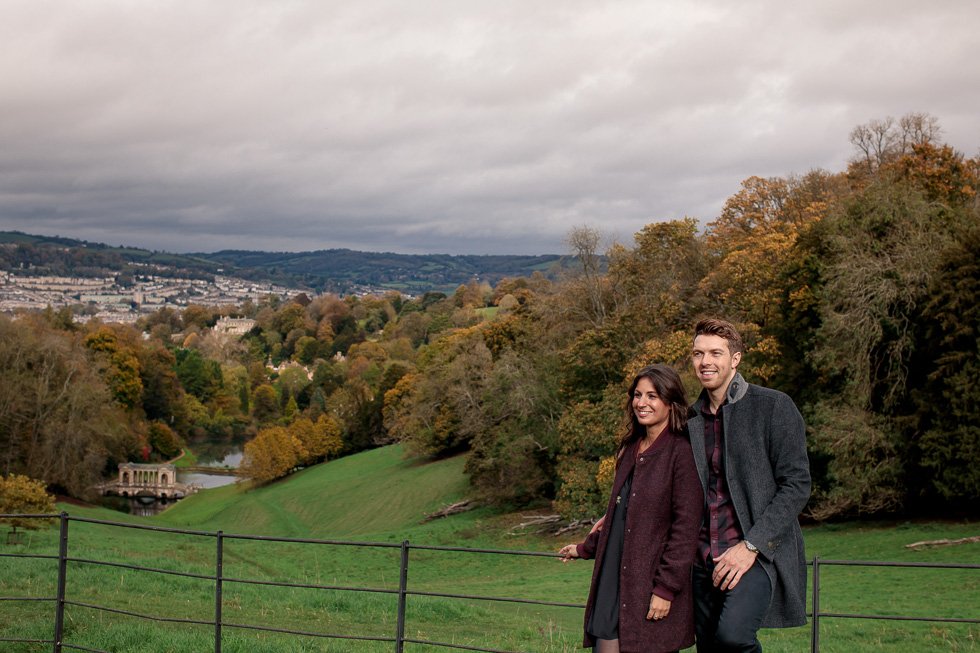 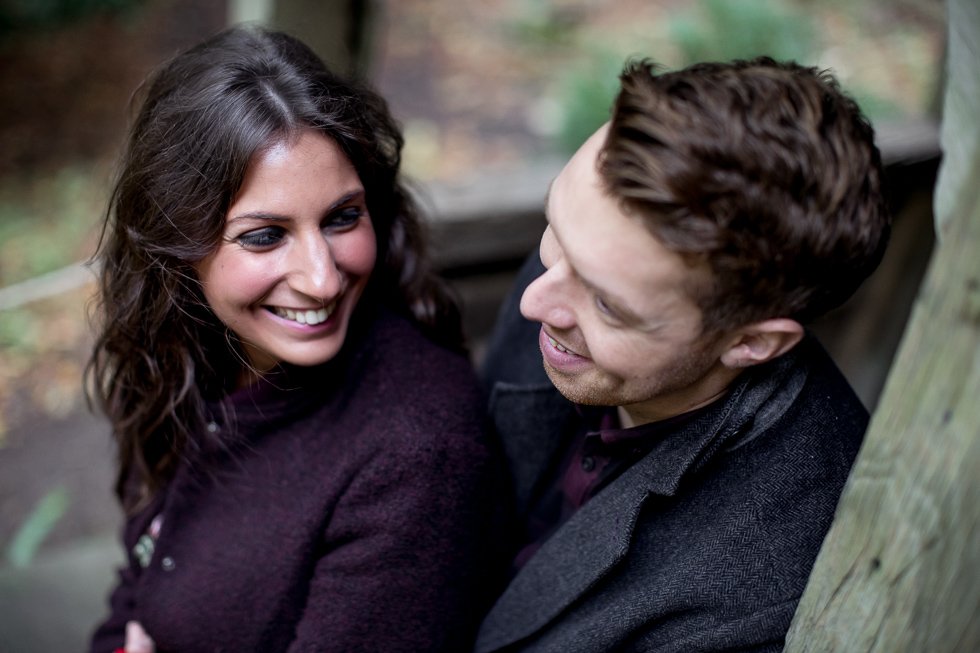 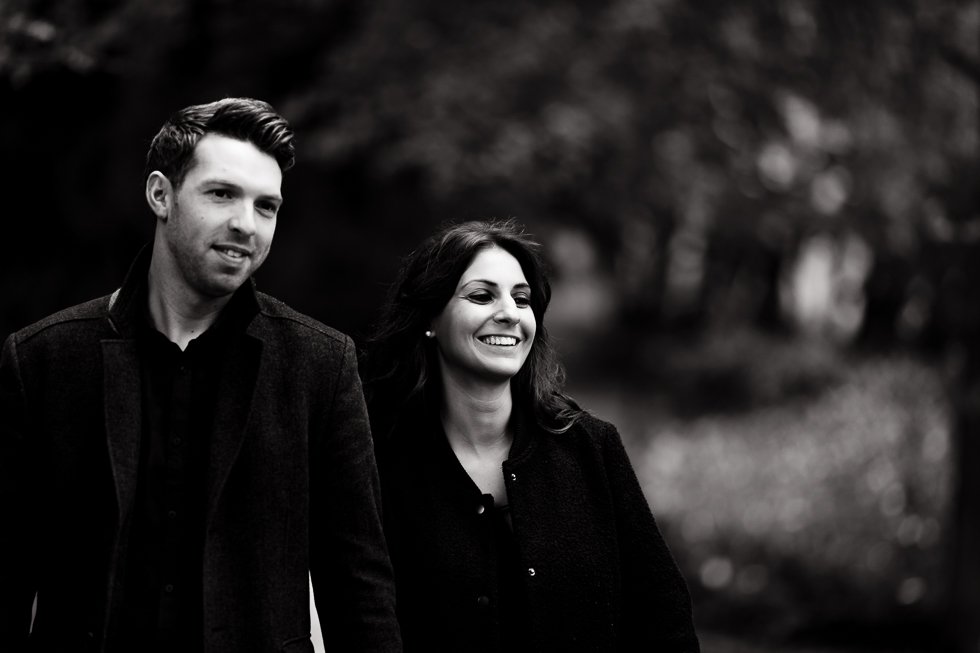 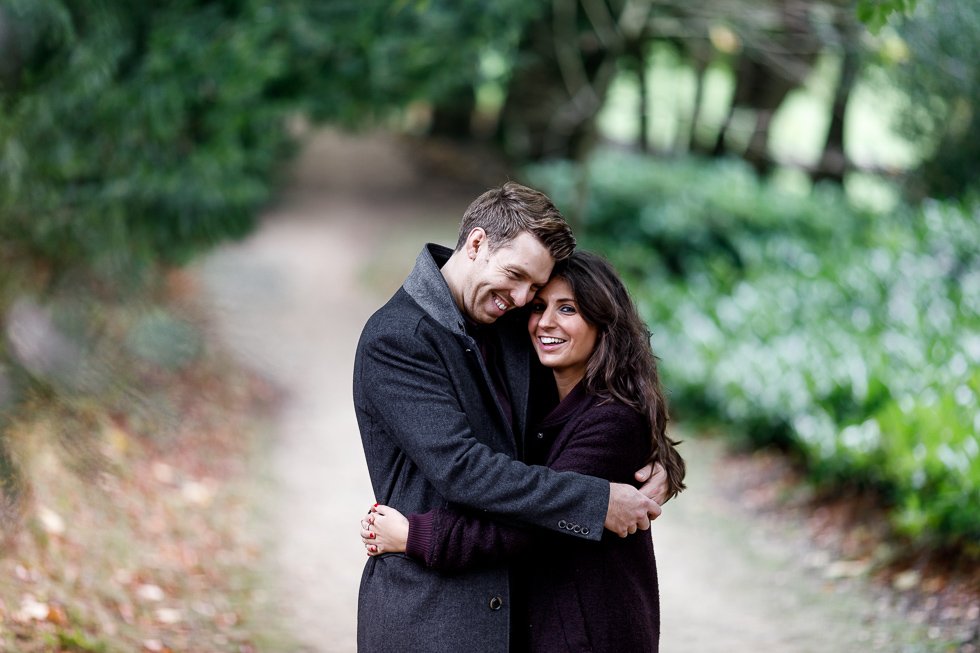 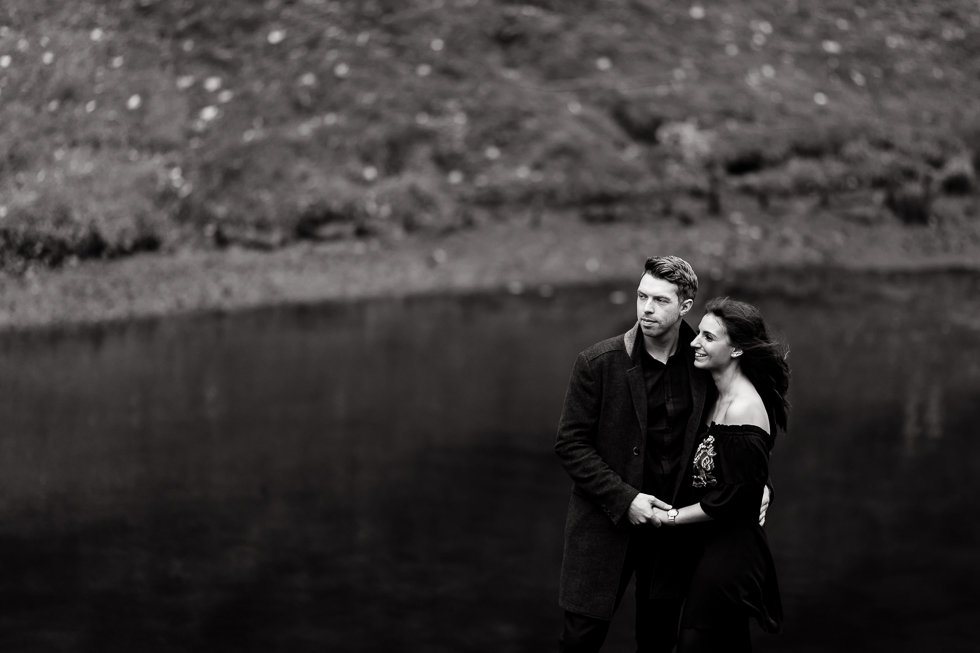 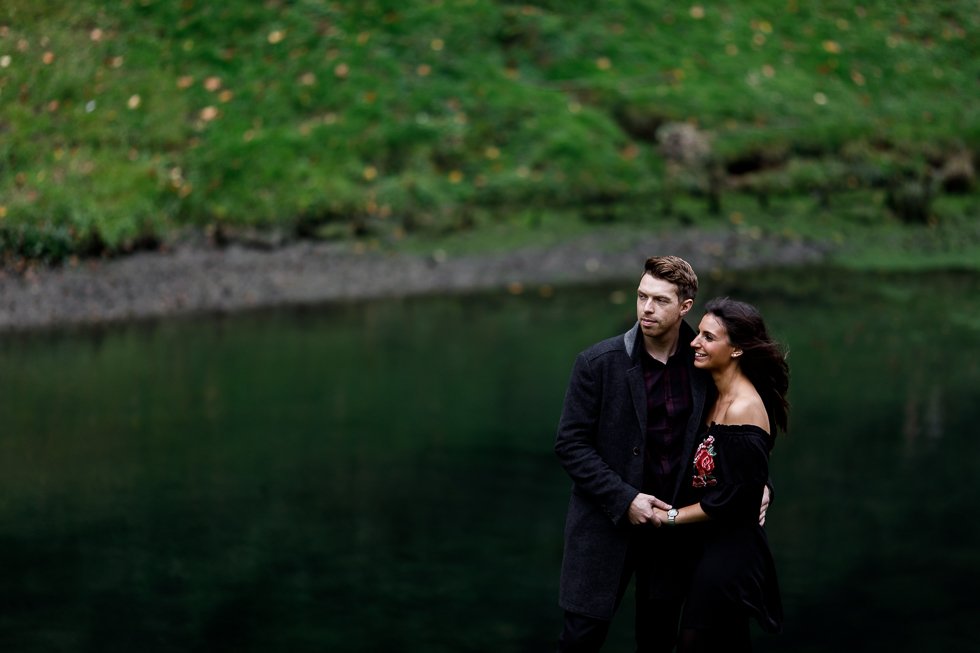 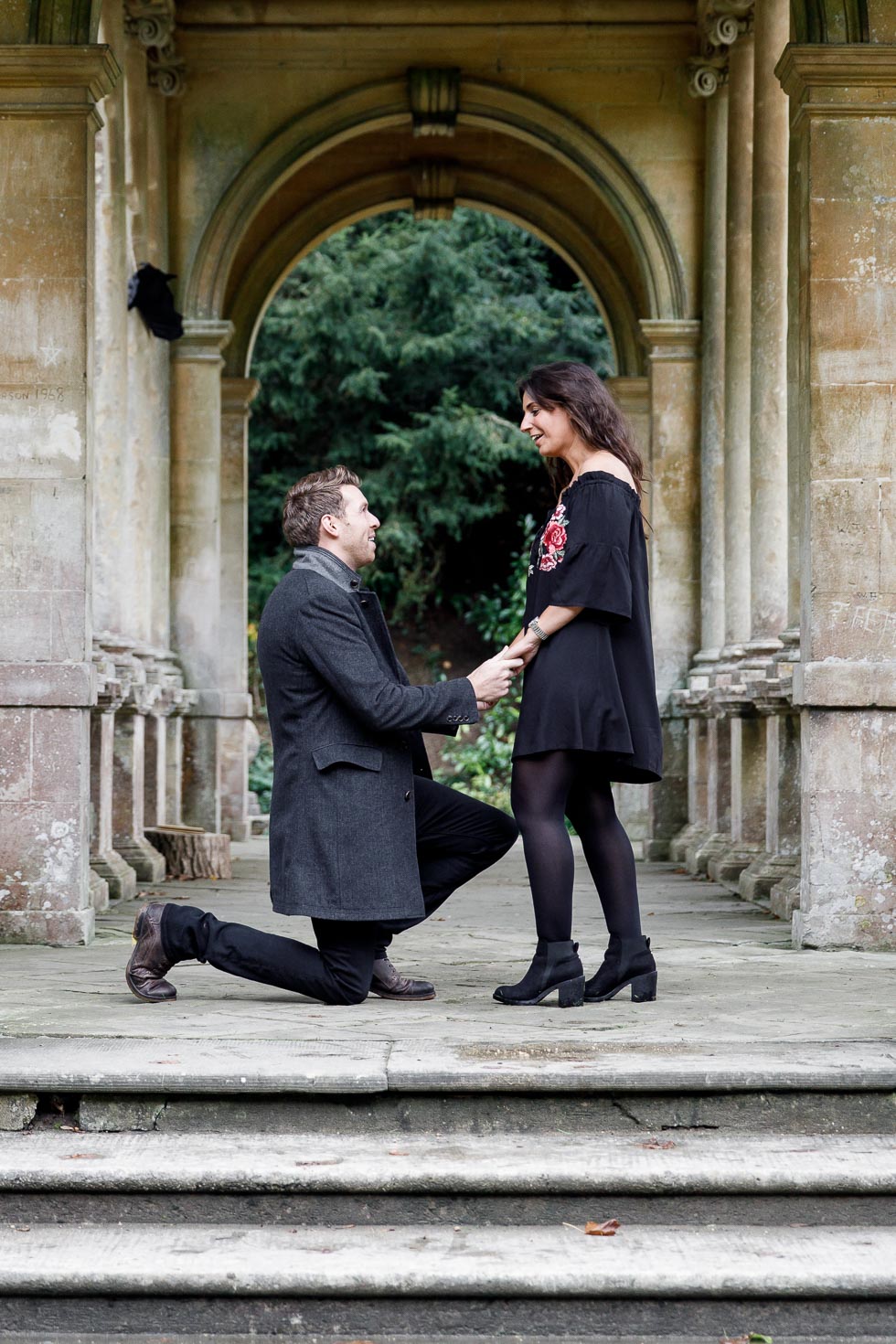 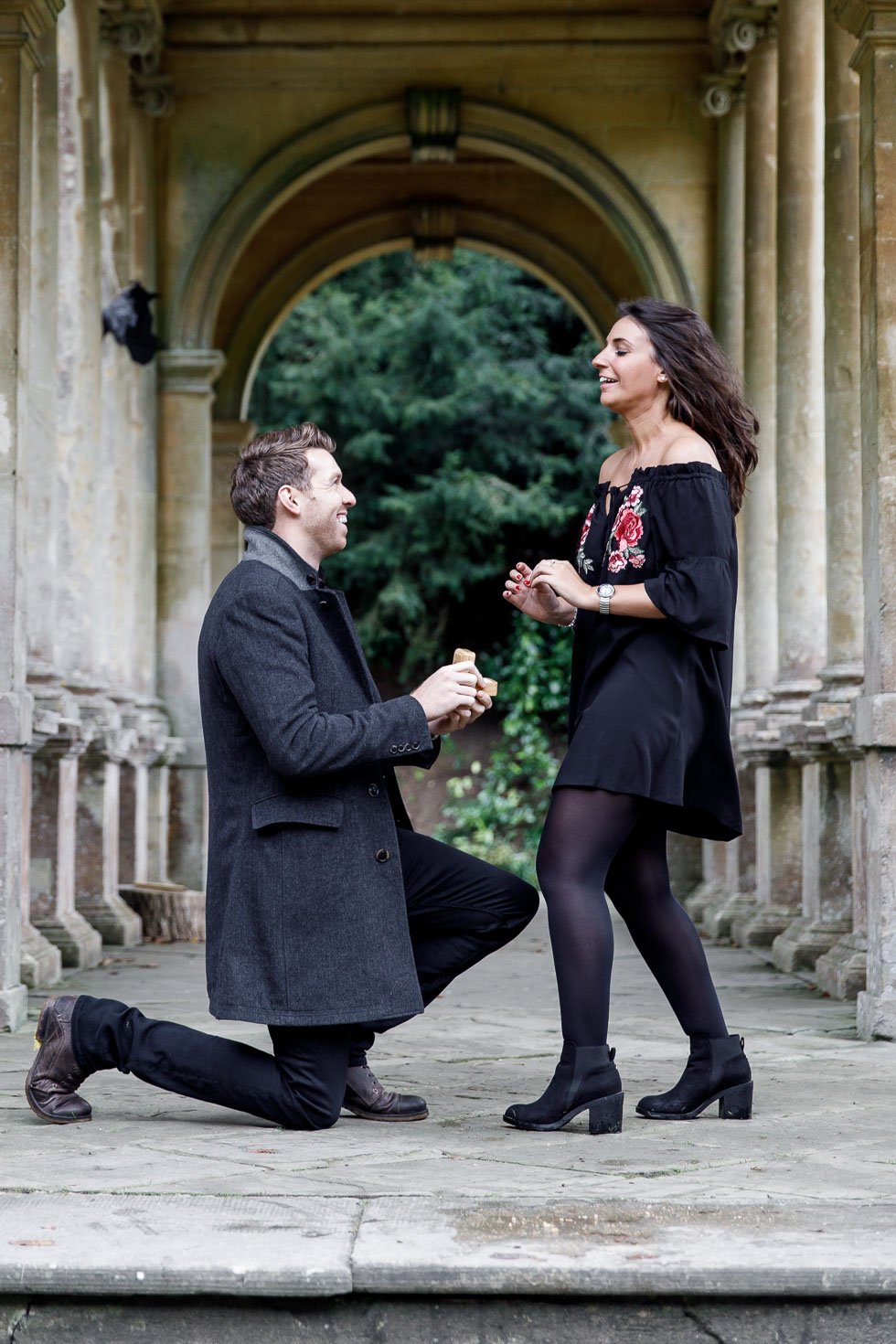 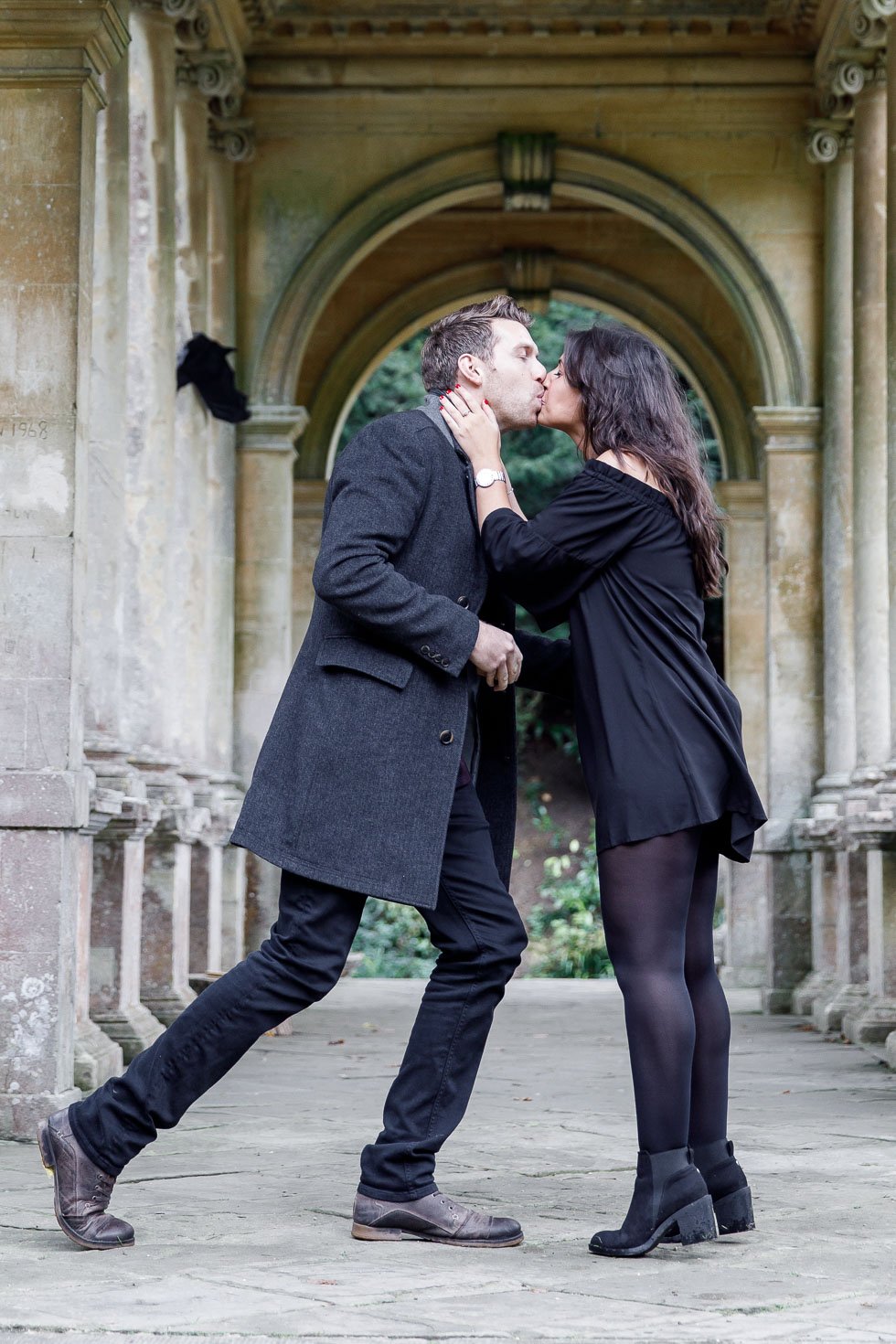 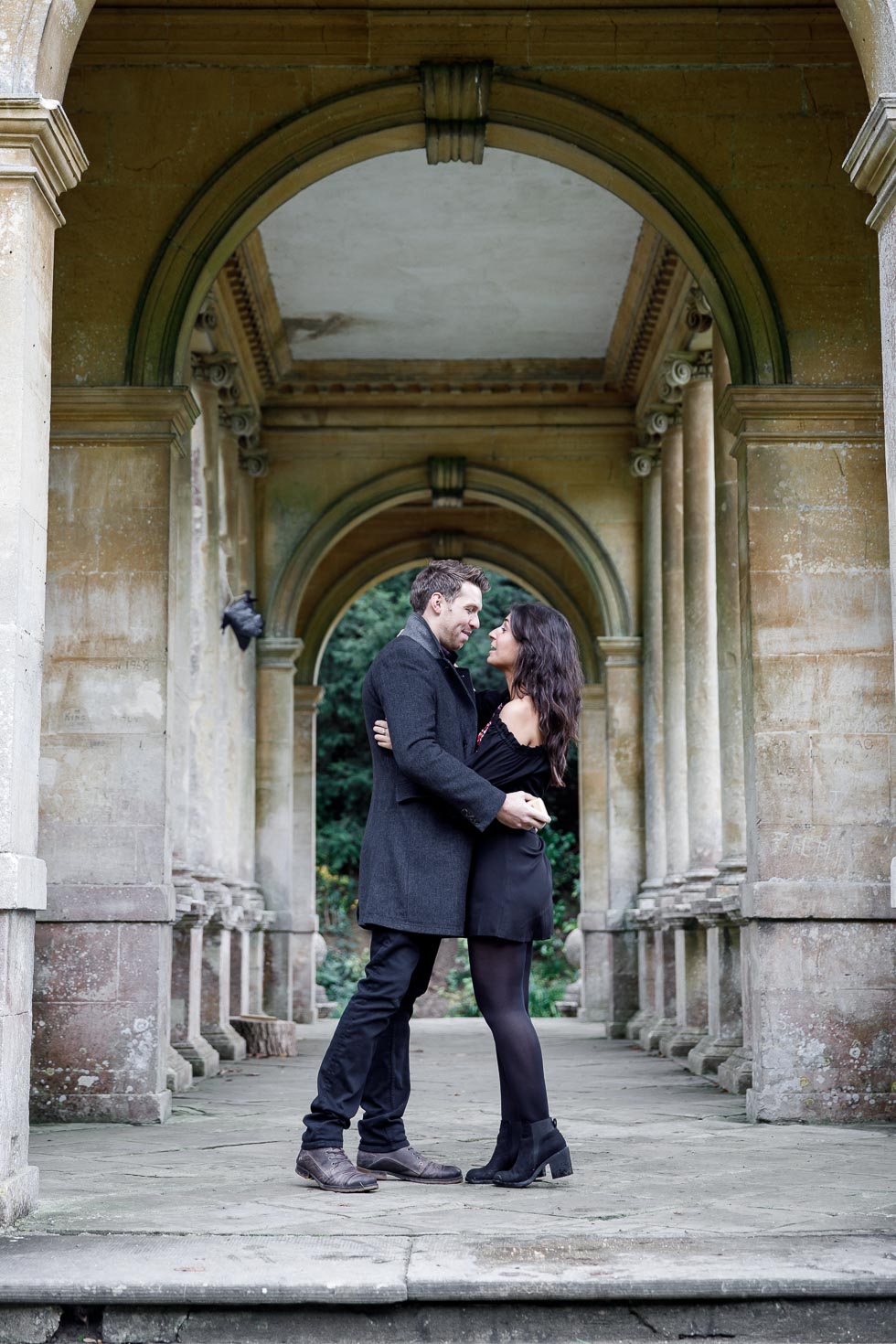 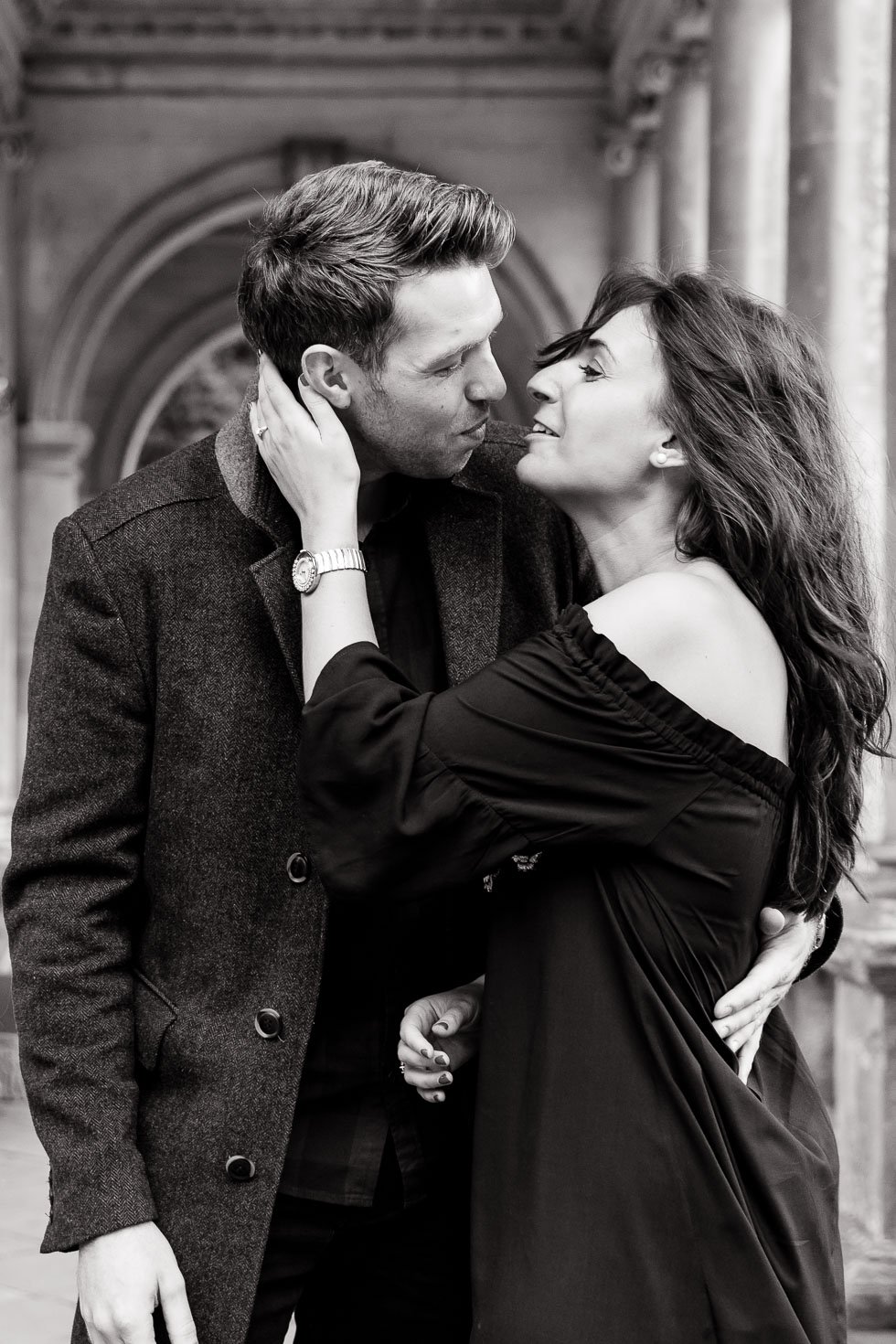 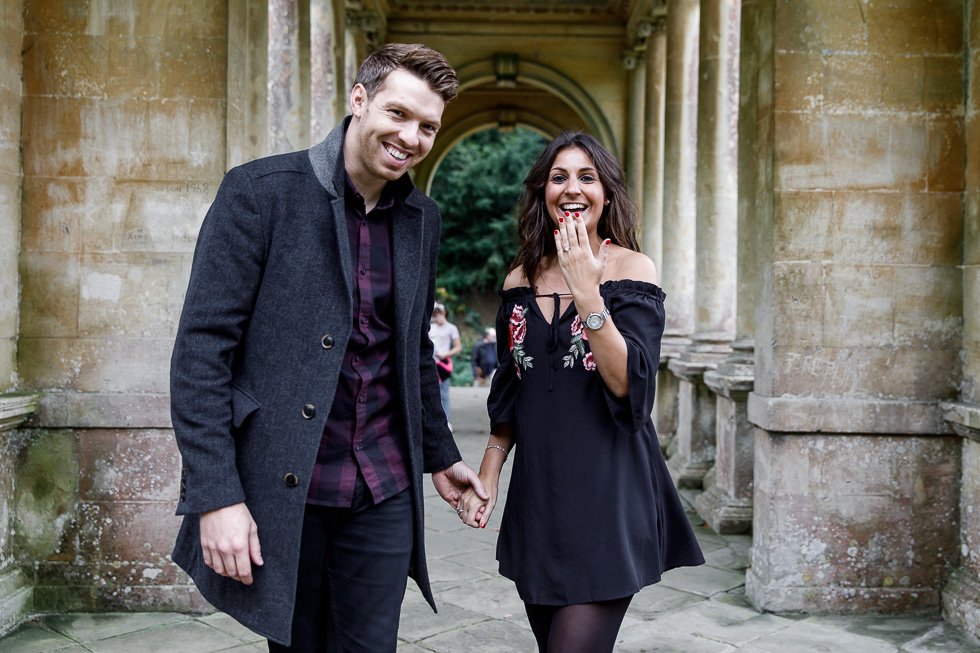 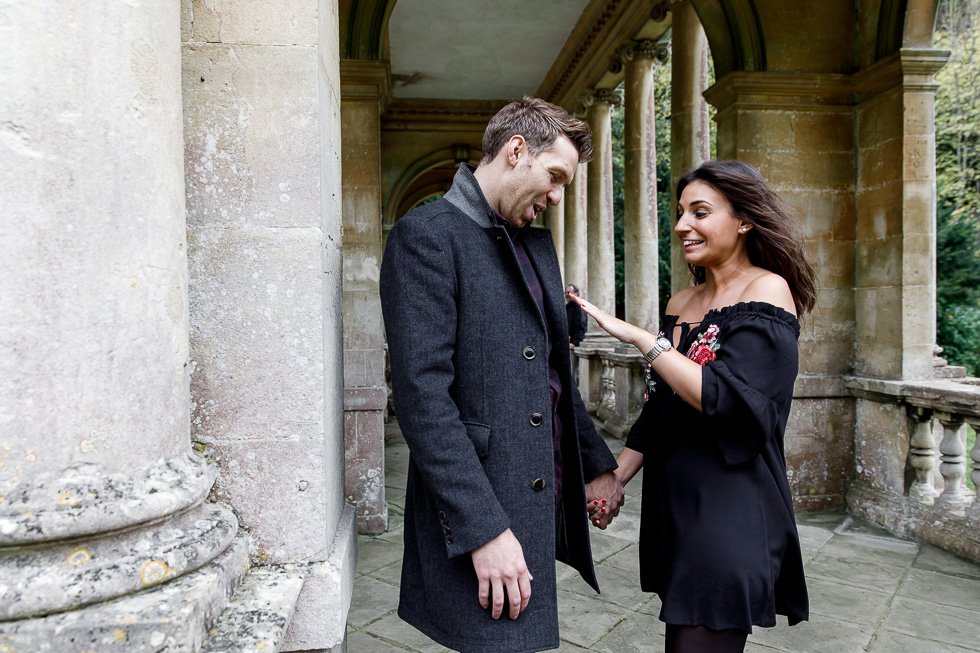 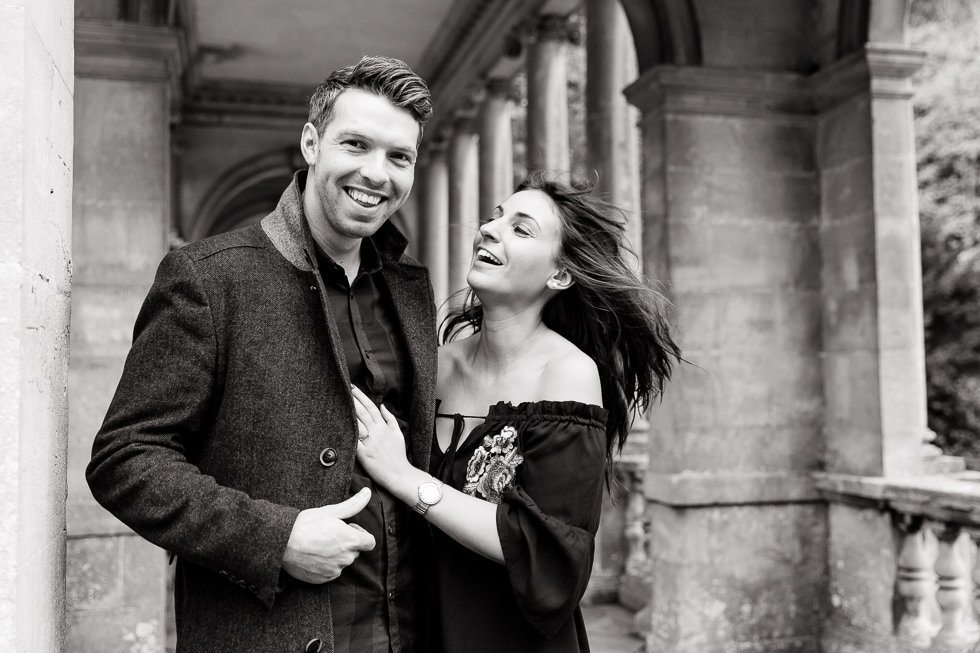 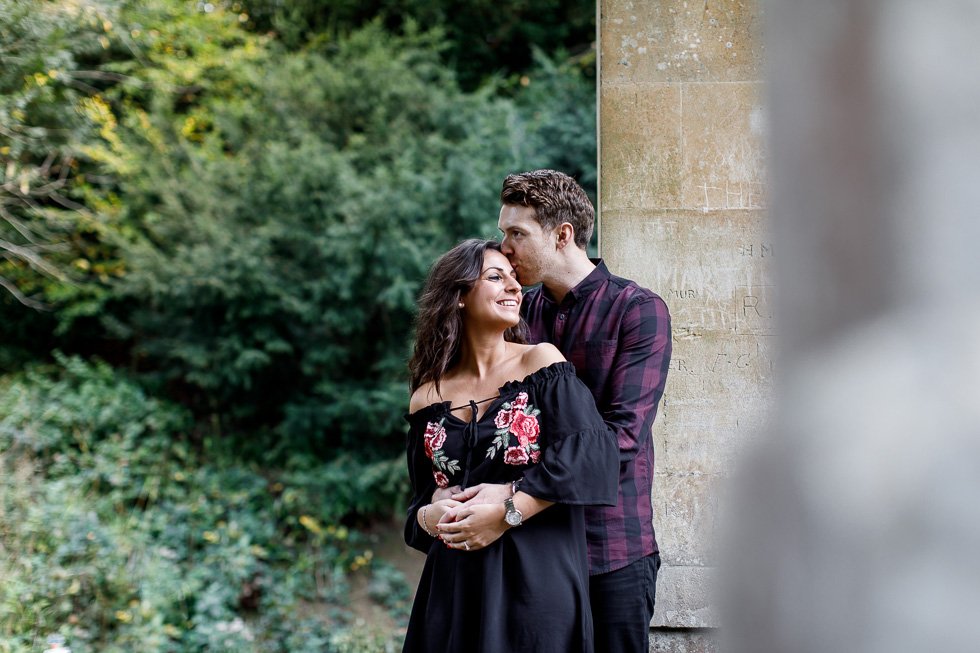 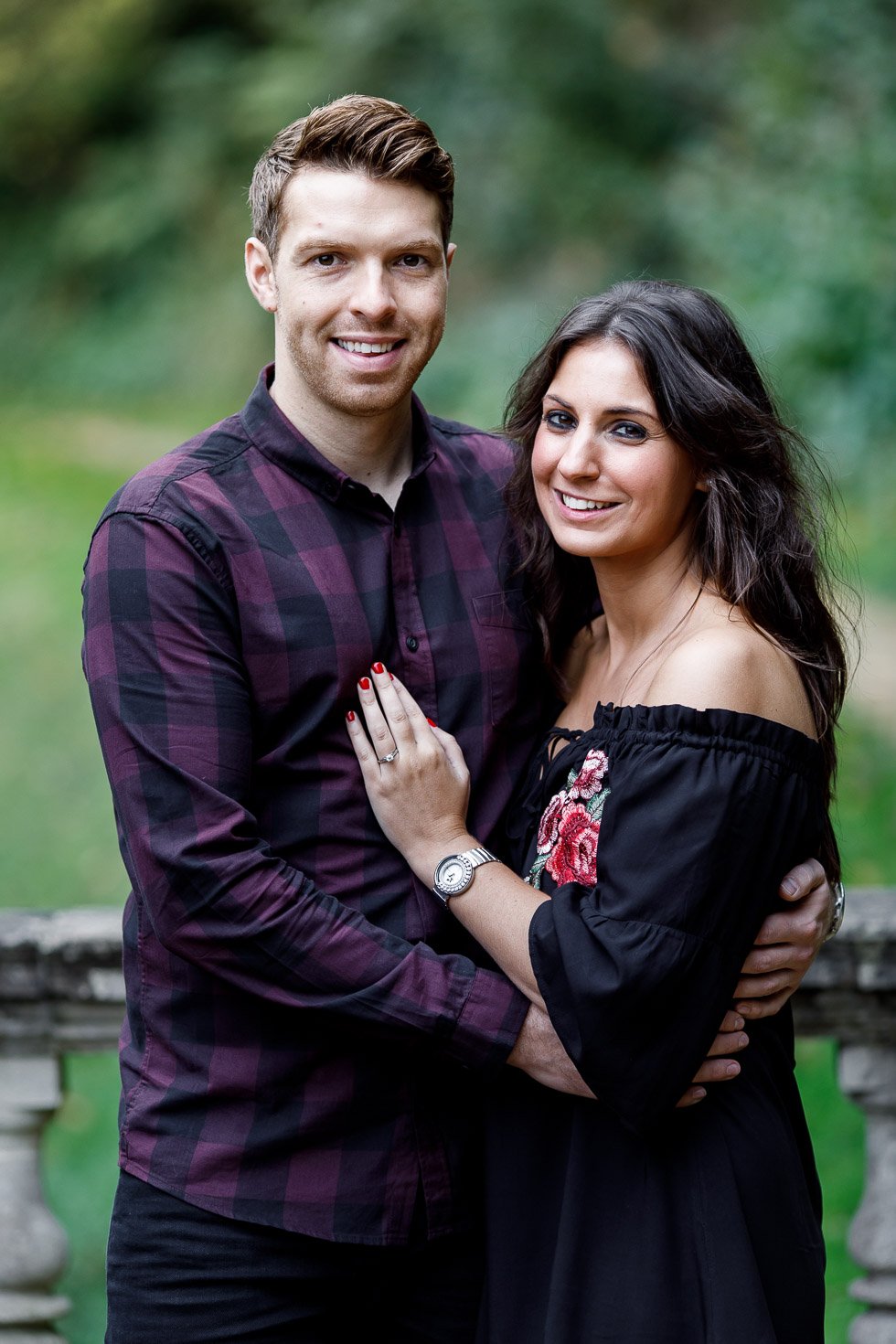 “If you’re getting married at Coombe Lodge Blagdon or anywhere in Somerset, just get in touch for a chat” 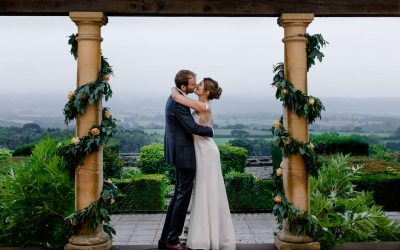 Getting Married During a Pandemic?

How A Tall Long Legged Bird is offering small, intimate wedding packages in Bath, Bristol and the South West   Weddings come in all shapes and sizes. I’m not going to lie; I do love a big wedding because there’s lots for me to photograph. But if a big wedding... 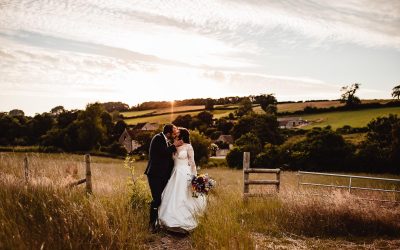 Given how often I work at this venue, I’m amazed I haven’t yet done a proper blog post about it!  Because Priston Mill is a fantastic wedding venue literally down the road from me. Barely a 5-minute drive away, I could walk to this venue if I didn’t have to carry... 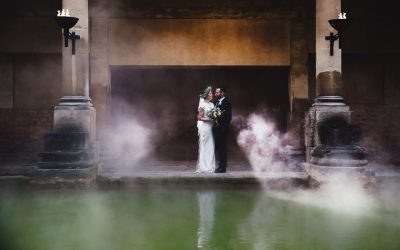 A Photographer’s Guide to Planning Your Roman Baths Wedding   I can’t think of a better place to plan a unique, beautiful, romantic wedding than at the Roman Baths. It’s a venue near and dear to me, and it’s just down the road so I can’t rave about it enough.... 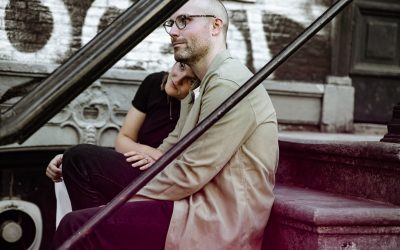 CHERIE & MATT An Amsterdam Engagement Session with Cherie and Matt I’ve always loved to travel, and I’ll look for any excuse to take off on a little trip somewhere! So, when Cherie and Matt, an English couple currently living and working in Amsterdam, first got in... 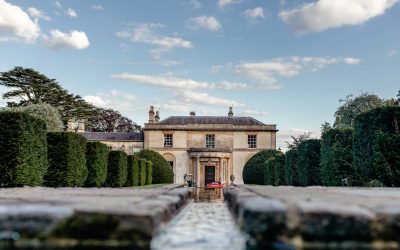 A Brand New Somerset Wedding Venue I’m feeling like a top journo right now. Picture it, me sitting at my clackety old typewriter, glasses perched on the end of my nose and a pencil tucked behind my ear as I get the scoop on this brand new Somerset wedding venue, just... 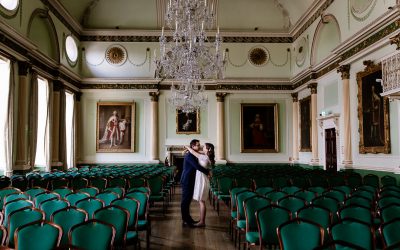 Wedding Photography at The Guildhall Bath

Midweek Weddings at Beautiful Guildhall in Bath.  Ah, Bath! Beautiful, historic and picturesque Bath. I'm a little biased, living in this part of the world, but it really is a stunning backdrop for a midweek wedding. In particular, I’m singing the praises of...